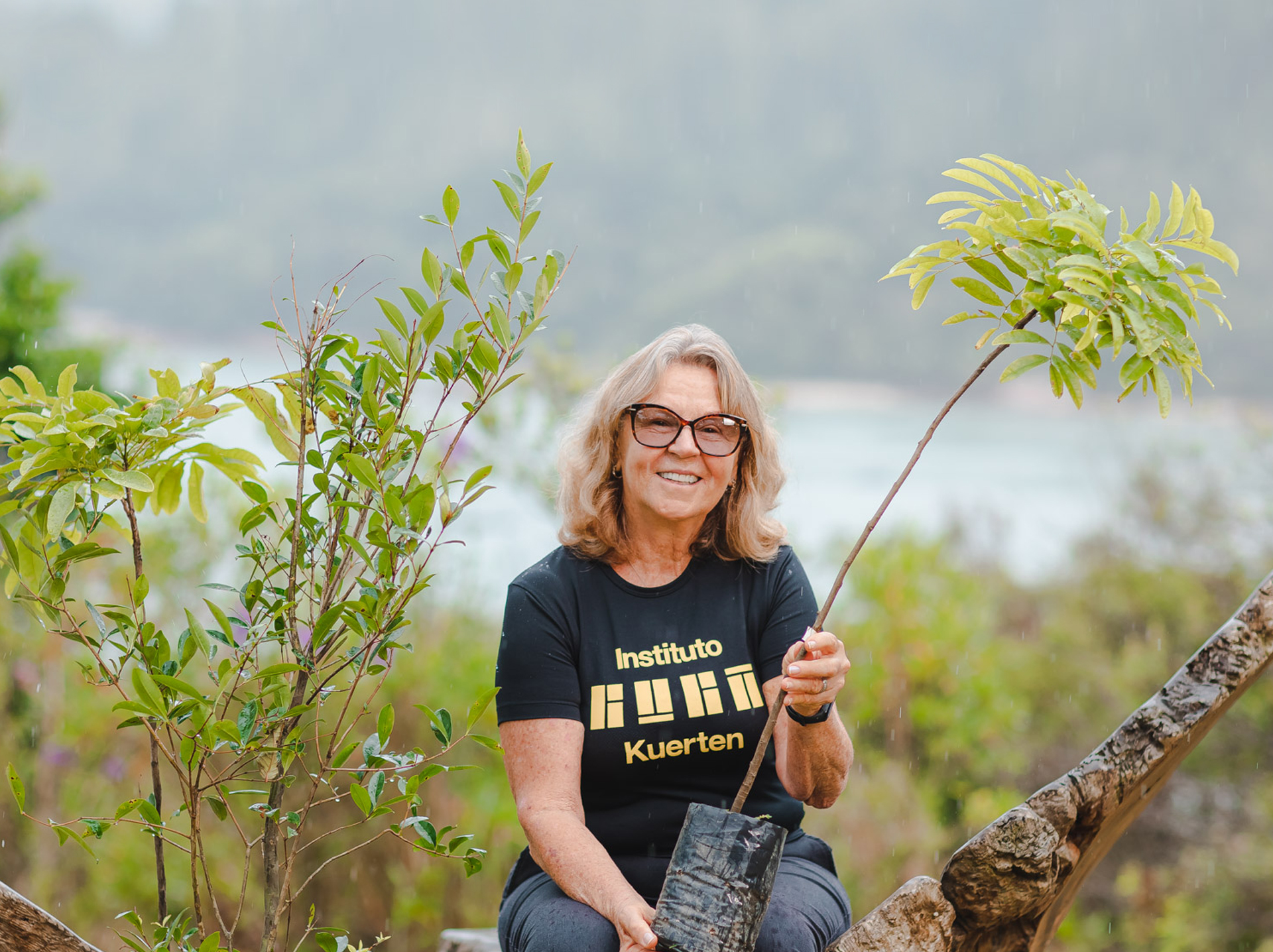 Ponta dos Ganchos promotes socio-environmental action in which each tree seedling planted will be invested in resources for Guga Kuerten Institute, which works in early childhood education and encourages sports.

Gustavo Kuerten, from Santa Catarina, has won both his professional tennis career and his philanthropic vocation, working for two decades in the social transformation of the region. Allied to his mother, Alice Kuerten, who is a social worker, and encouraged by his brother Guilherme, who suffered from cerebral palsy, Guga created the IGK – Instituto Guga Kuerten – in August 2000. Based in Florianópolis, the Institute receives students from public schools during school hours, as well as disabled people, in interdisciplinary sports and cultural workshops.

Located in one of the most idyllic places in the state of Santa Catarina, Baía de Ganchos, Ponta dos Ganchos Resort has been a partner of this country institution for years, and it currently serves and trains a total of 500 young people and adults. At the head of the work, in the presidency of IGK, is Mrs. Alice Kuerten, who has been dedicating her time to carry forward the values of sport and culture as tools for social inclusion. The Resort has been contributing to initiatives such as donations of stays at the NGO’s charity auctions with great satisfaction, and this time, it is heading an unprecedented socio-environmental action, in order to raise funds for the maintenance of projects, as well as promoting the environmental awareness.

From December on, Ponta dos Ganchos Resort will encourage the planting of native tree seedlings within the hotel itself, when guests will be able to buy them and effectively put their hands on the ground, in a gesture of ecological awareness and love for others: each seedling will have its donation amount of
R$ 1,000 that will be fully (100%) forwarded to IGK. Guests will also receive material on the initiatives and important actions that IGK conducts, in addition to having their tree certified with the name and date of the donation.

“In addition to a solidary attitude, of social support for the region, our aim as a property is also to reinforce the urgent awareness of reducing our carbon responsibility on the Planet, in the search for a more sustainable and balanced lifestyle, guaranteeing a greener future for future generations ”, comments Fernanda Makhoul, Sales & Marketing Director, Ponta dos Ganchos Exclusive Resort. 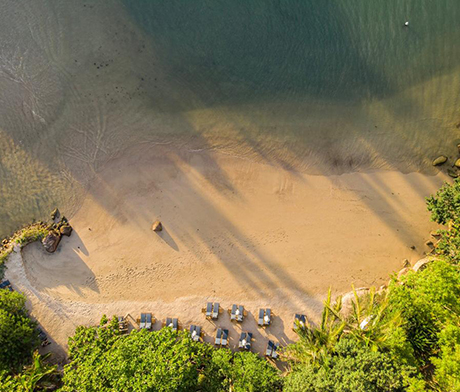